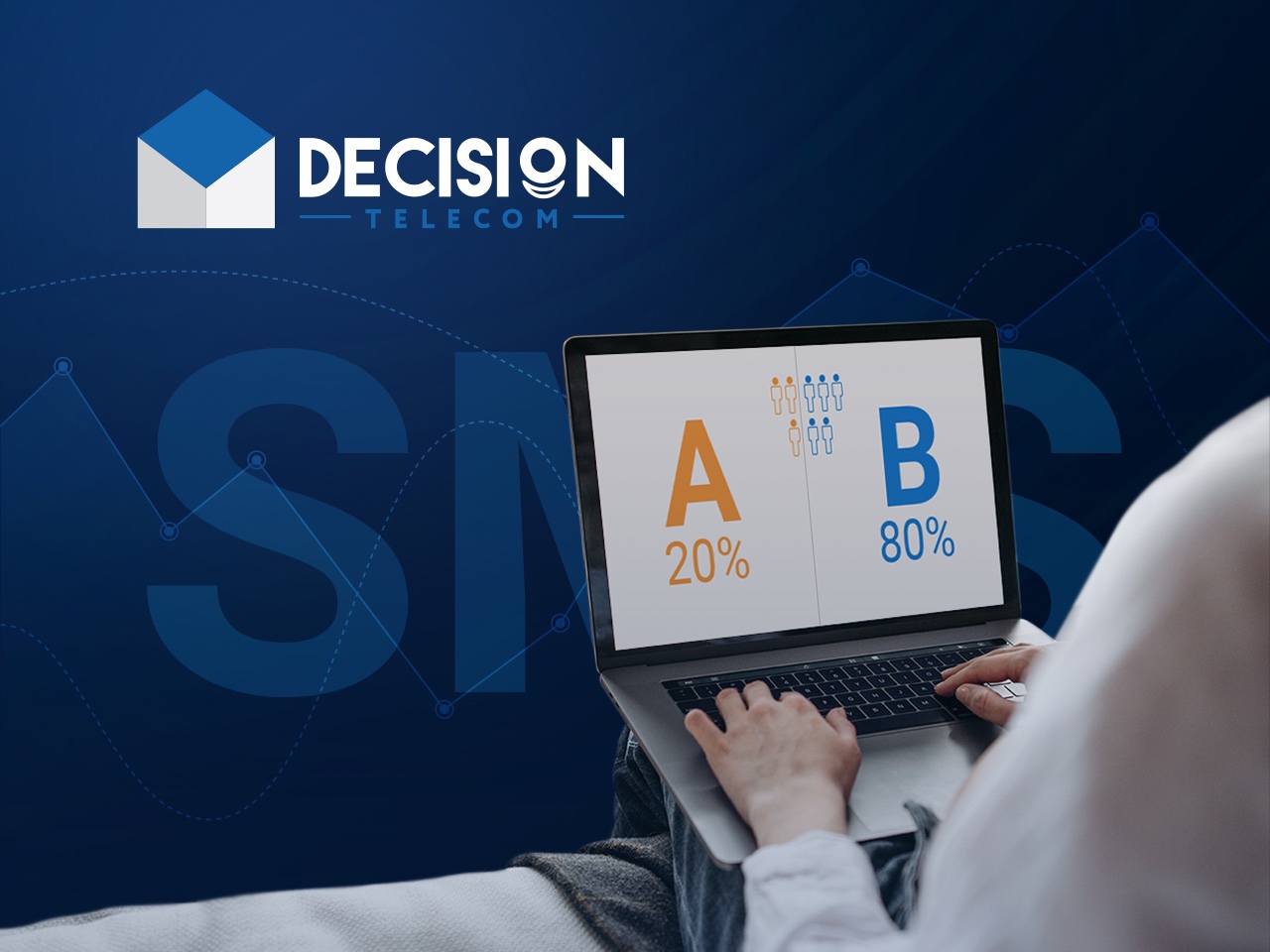 In the previous article, we looked at ways to track the effectiveness of SMS messaging during and after a campaign. But how do you know if a promotion will hit its target before launching, especially if you're about to launch a new strategy? Of the many methods for evaluating the effectiveness of direct marketing, one of the most popular is SMS A/B testing.

What is SMS A/B Testing

A/B testing of SMS messaging is a method of analyzing the audience's reaction to changes in texts of SMS messaging. The essence of A / B testing of SMS is that two groups of users are sent letters of type A and B, which differ in significant elements. For example, you want to test how different calls to action work, or how customers are affected by a time-limit trigger.

A/B test of SMS messaging should have high statistical significance - only then will it be true. So, the number of users in both groups should be at least ¼ of the total audience.

This method helps to determine why one SMS message generates 100 leads, while another only 25. Check which elements of the message increase the motivation of customers to make a purchase, order a product or come to the store. Identify weaknesses and evaluate SMS marketing campaign strategy.

How to conduct an A/B test of SMS messaging

Stage zero of SMS A/B testing is to define the purpose of the test. Then proceed with these steps:

When analyzing an A/B test of SMS messaging, pay attention to the number of open emails, clicks on links from the email, and unsubscribes from the mailing list, as well as the conversion rate.

Not always a short message is unprofitable, but a long letter with a lot of triggers and a bright call to action is profitable. Check how your messaging works to be sure about it before investing in a campaign. Decision Telecom offers rates that adapt to your budget and allow you to test different types of messaging.